Streaming music on the network 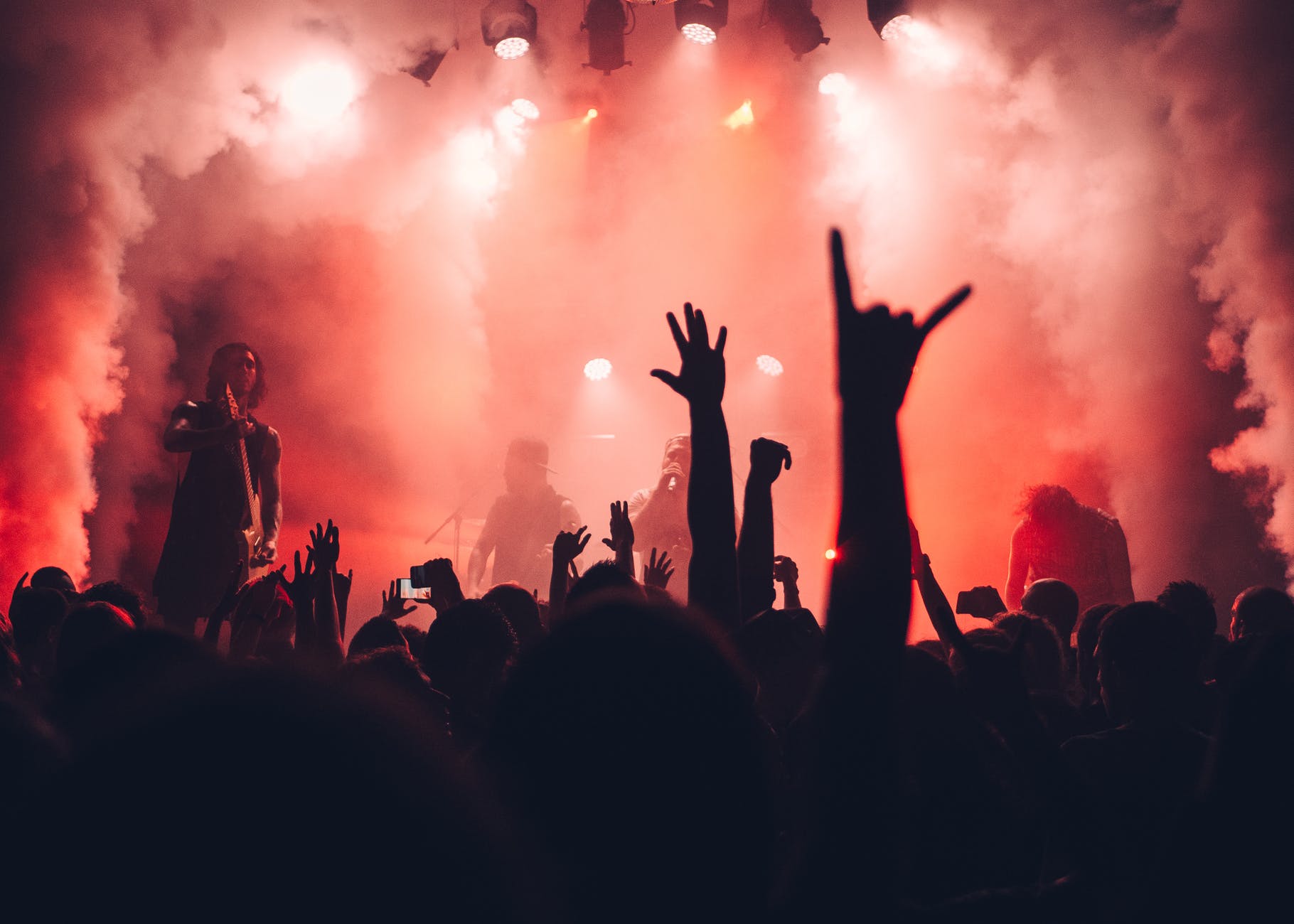 In today’s society, in which all family members are always somehow networked, the in-house network is becoming more and more important. At the same time, the music collection is becoming increasingly digital. Although many people still own CDs, they are often ripped to the hard disk because it is so much easier to play them. The digital data travels over the network (wirelessly) to one of the many end devices and can be played effortlessly.

Before the music can be heard in numerous rooms in the house, your own network must be in place. First and foremost, you need a proper WLAN router, which will not break down even if it runs several connections simultaneously. Two things are crucial when buying a router: Is the music transmitted exclusively by cable or also wireless? For wireless transmission, a WLAN router is required that has the longest possible range and guarantees stability. If you want to connect numerous devices, you should make sure that the router has several gigabit and USB ports. For example, an external hard drive can be connected via USB to which the music is stored. Another purchase criterion is the support of the two frequency bands 2.4 and 5 GHz. All new, modern devices can now connect to the 5 GHz band. This is important for wireless music transmission to have as few devices as possible in the band through which music is transmitted.

In summary, a router:

After the WLAN router has been purchased and set up, the foundation stone for music streaming is laid. Now there are several possibilities to let the house rock. In the following we present some of them:

Apple has been offering the technology AirPlay for some time now, with which audio and video can be streamed to various devices. The format developed by Apple sends music via iTunes to an AirPlay-enabled device, either via an existing LAN or WLAN connection. Many HiFi components from Denon, Pioneer, Marantz, Loewe, Philips, Bose and B&W are AirPlay compatible and thus support this type of music streaming. Of course the music can also be streamed from an iPad or iPhone. If you subscribe to iTunes Match, you can even stream your music from the network directly to your devices in the house without having it on a local device.

The cost-effective alternative to AirPlay has the advantage that it is supported by almost every server, notebooks and smartphones for example. The client is problematic, because not every HiFi system supports Bluetooth. Often you can help here with a Bluetooth dongle. In contrast to AirPlay, the sound quality is rather poor. AirPlay transfers files in Apple Lossless Format (ALAC) with 16 bit, the quality we are used to from CDs, without any problems.

For sound systems that are not compatible with AirPlay, there is a practical solution. The small router AirPort Express has an optical audio output that can be connected to various audio devices. So you can stream music from iTunes to AirPort Express, which passes the music on to the system. Conveniently, the music can also be streamed from the iPad or iPhone or, thanks to iTunes Match, from the network; a computer does not necessarily have to be switched on.

Another tip: For those whose hardware does not support AirPlay streaming from a PC, there is the Airfoil software, which is available for a fee. This software sends an audio stream to all devices in the house.

Currently, nothing is more popular than music streaming services that offer flat rates that allow you to listen to unlimited rock, pop and co. The offers of the platforms are all relatively similar: They offer a music catalogue with between 15 and 30 million songs. This is completely available to subscribers free of charge, they only pay a monthly subscription of between 5 and 10 euros. Some music streaming services can be accessed directly from a hi-fi device, others require special software for the computer, smartphone or tablet. The disadvantage of this method is that you do not own the music. It is a kind of free and unlimited radio. If the company closes overnight, the music is gone.

Most people use the home server or NAS. The former can be any computer, even older devices are possible. They are connected to the network, then software is installed to feed the music to all devices. A large tower is suitable as a server, but it tends to consume a lot of power. NAS (Network Attached Storage) are better suited for this service. They stream music, videos, and photos to devices on the network without a computer running. The advantages of a NAS are its small size, large hard disk storage, low power consumption and the many ways to use this small device.

Which of the five options you choose depends on your own needs and the available hardware. If you already own AirPlay capable devices, you will hardly put together a home server. For those who are only now setting up a streaming setup, a NAS offers the best price-performance ratio.