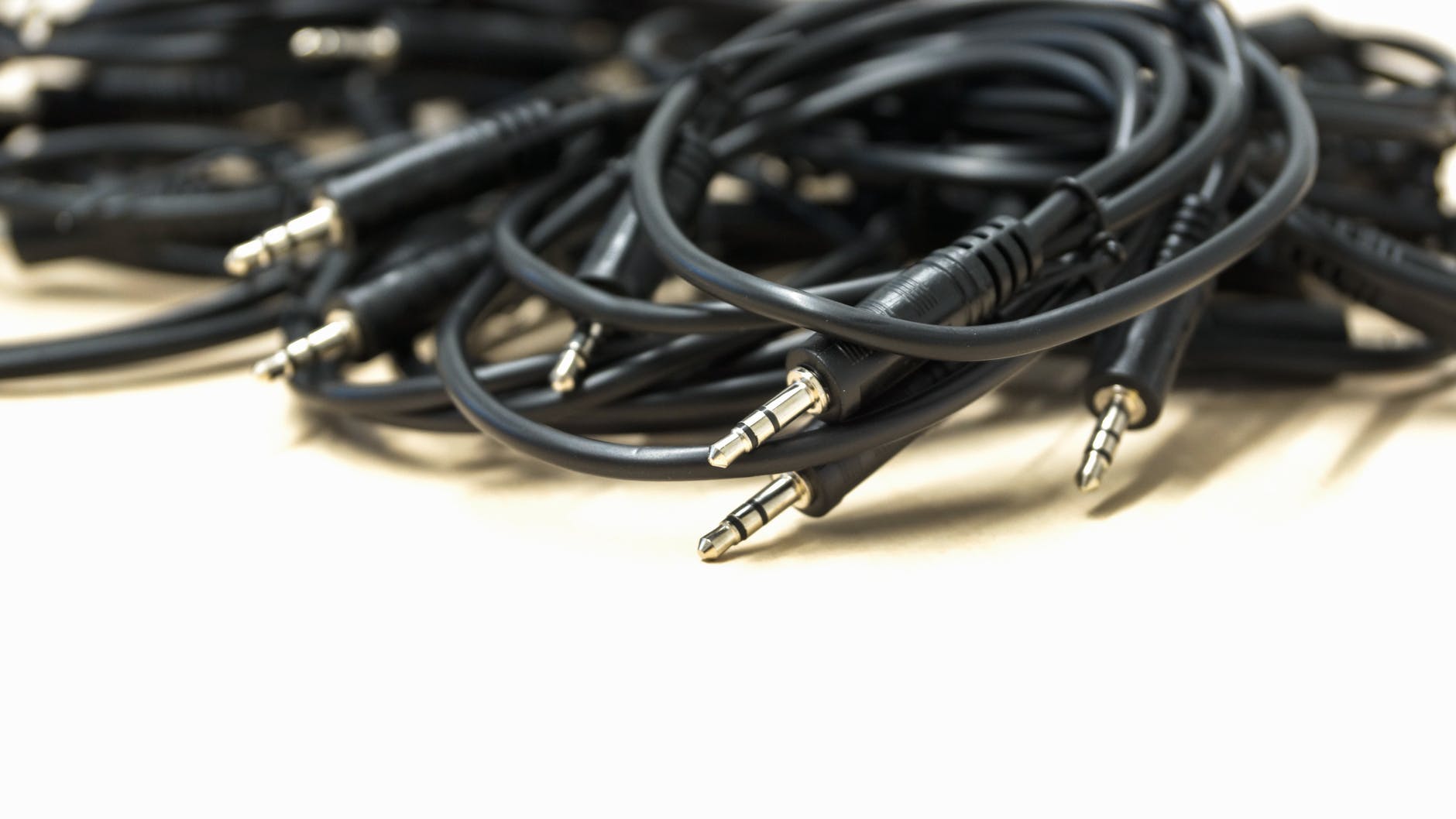 For frequent listeners there is nothing more annoying than cables that knot themselves in your pocket. Often it seems as if little goblins in our trouser pockets deliberately knot the cables just to annoy us. It doesn’t matter how neatly you put the headphones in your pocket, sooner or later the infamous and hated cable tangle will occur. It is not only annoying but also extremely harmful to the headphones. The thin wires inside the cables can easily break and make the headphones so useless. We have prepared a few tips to make cable tangle a thing of the past.

Why knot headphone cables in your pocket

Not only the average consumer who wants to listen to music in the street, on the bus or at home is not at all impressed by the tangled cables of his headphones. Researchers are also enthusiastic about this phenomenon and have investigated how and why the cable tangle occurs. To do this, they have placed hundreds of cables in a box and let them rotate. At first the box rotated slowly, then longer and longer. At the end of the experiment, the researchers found almost every mathematically conceivable knot in the box. Yes, really, knots are part of mathematics.

Mathematicians are so enthusiastic about knots that they try to distinguish knots from each other using formulas. Nodes that look very similar can be completely different mathematically. The headphone cable has two ends and that is why knots are created in the first place. Both ends can move freely and sooner or later move between two windings of tubing.

Not everybody knows the myth of the Gordian knot, so here is the story: One day the poor farmer Gordius reaches Phrygia (a region in today’s Turkey) on his ox cart. The oracle of the inhabitants of this region foretold them that their future king would appear on a wagon. Gordius went from being a poor peasant to a Phrygian king. In thanks, Gordius consecrated his chariot to Zeus and tied a knot between the drawbar and the yoke of the chariot. The oracle prophesied that the one who untied this complicated knot would rule Asia. Many clever people tried this task - without success. Around 333 BC, Alexander the Great reached the region and cut the knot with his sword.

For centuries, many people pondered whether there was any way to untie the knot without a sword. A Swiss biologist and Polish physicist reconstructed the legendary knot using a computer program. The result: the knot is indeed not detachable. However, the reason for this was probably a physical trick: the rope was dipped in a liquid before tying and then immediately dried in the sun.

Hardly a headphone cable will turn into an unbreakable Gordian knot in your pocket. But also other, simpler knots are annoying and take their time to be solved. The solution to cable tangle is to not let it develop in the first place. 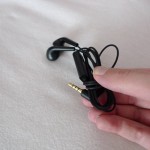 Rockers and heavy metal fans know the gesture: With their little finger and index finger they show horns. This gesture is extremely practical to prevent cable tangles in headphones. To do this, place the cable with the earplugs facing up on the index and little finger.

Then wind the cable crosswise between the two fingers. Do not pull too tight, otherwise the bundle will be too small.

If there are about ten centimetres of cable left, do not wind it crosswise any more, but loop the rest around the middle to give the bundle hold.

Finally, insert the plug through the lower loop - done. With a little practice this procedure can be carried out very quickly if necessary. The “Rocker Handle” withstands any trouser pocket test and puts an end to cable tangle.

Wrap around the player:

As an alternative to the rocker handle, it is possible to wrap the cable around the audio player. The trick is to wrap the cable neither too tight nor too loose. You also have to be careful not to kink the plug and thus damage it. As with the rocker handle, the end of the cable is inserted into a loop. Unfortunately this trick is not always possible. Especially with small players like Apple’s iPod Shuffle it is difficult, because the player is simply too small.

For owners of an iPod Shuffle and other small MP3 players there are cable managers. These are usually made of silicone and are ideal for wrapping around the cable. They are gentle on the cable and bring the cable to the optimal length without damaging it. A cable manager is available in various online shops for less than five euros. They are usually available in a variety of shapes, so they are also a beautiful design accessory.

Sportsmen and joggers know them: jackets, T-shirts and other clothing that have special channels and loops to pass the cable from headphones. Anyone can sew these loops and channels into the inside of their clothes. This way you are not forced to keep the headphones in your trouser pocket and risk a cable tangle. In addition, these channels are extremely practical because they protect the cable from various weather conditions.