End of support for Windows 7 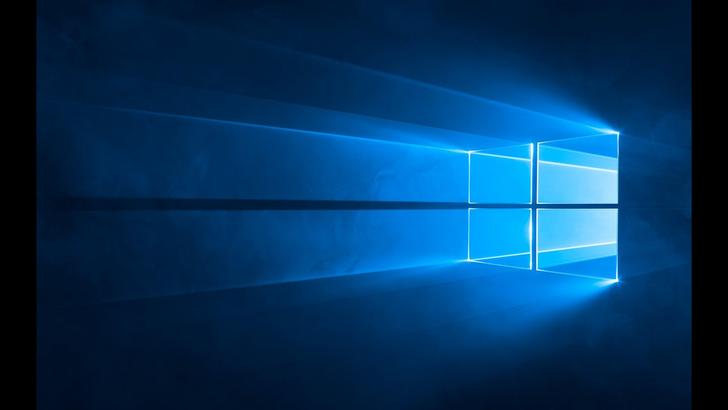 On January 14, 2020 Windows 7 will stop being supported by Microsoft. This is a momentous step that sees the end of support for one of the most popular and popular operating systems of all time. However, this transition is also an important turning point for many companies that have relied on the Microsoft operating systems so far, as many will have to switch to Windows 10 to keep their endpoints up to date and safe.

The main problem facing companies is that of switching to Windows 10. But how best to deal with it? The variables at stake are many and include extremely technical details, which go beyond the scope of this article. However, let’s examine the main points to keep in mind during the transition from Windows 7 to Windows 10 and some possible solutions to the problems that may arise.

Migrating from Windows 7 to Windows 10: why is it not a choice?

Windows 7 will no longer be supported

As support for Windows 7 comes to an end, some may be tempted to wonder why you should switch to the new system when the previous one works perfectly. The main problem with Windows 7 is security, which will be less and less over time - just as it was with Windows XP. In today’s world, where security is a key piece of a company’s strategy, you can’t afford to leave the security of your IT infrastructure to chance. Using operating systems that are up to date with the latest security patches is no more an option than tying your bike with a padlock when parked on the street.

The choice is not between using Windows 7 or using Windows 10: the choice is between updating your cars or buying new ones equipped with Windows 10. Tertium non datur. Because the alternative to not updating is the payment to Microsoft of the licenses for extended updates, but this road is not viable except by the larger realities because of the very high costs, and in any case it only moves a little further the time when it will be necessary to carry out the update.

Let’s assume you keep your machines running Windows 7: one of the additional problems is that Windows 7 is not compatible with the new devices. Soon manufacturers will no longer support the old operating system, and this will still lead to having to use Windows 10 when new hardware is added to the fleet (a certainty and not just a possibility!). Again, maintaining Windows 7 is not feasible.

This is equally true for software: less and less software will be compatible with Windows 7 in the future, and even now it is no longer possible to use some applications such as Office 2019 (which, we remind you, is the latest version of Office that does not include a subscription form). If the use of such software is important for your company, you must necessarily consider switching to Windows 10.

The new version of Windows integrates fleet management tools, which also includes off-site units that are simpler and more configurable than those available in previous versions. The use of these tools therefore helps not only to better and more easily manage the installed base, but also to maintain better visibility and control over it, improving security.

Moving to Windows 10 can also be an important opportunity to review internal policies and modify the software pool, for example, by eliminating software or configurations that are no longer needed and unnecessarily add management complexity.

How much does migration from Windows 7 to Windows 10 cost?

Migrating from Windows 7 to Windows 10

A preamble is necessary: the free upgrade period from Windows 7 to Windows 10 has long since ended, so companies now have to pay for licenses. Two types of licenses can be used in the enterprise environment: Windows 10 Pro and Windows 10 Enterprise. The difference between the two editions lies mainly in the possibility of managing computers and associated licenses in the Enterprise version, designed specifically for those realities where there is a large number of endpoints to manage.

Each Windows 10 Pro license costs €259 (VAT included), while Windows 10 Enterprise license costs are defined with Microsoft or its partners based on the size of the installed fleet and business needs.