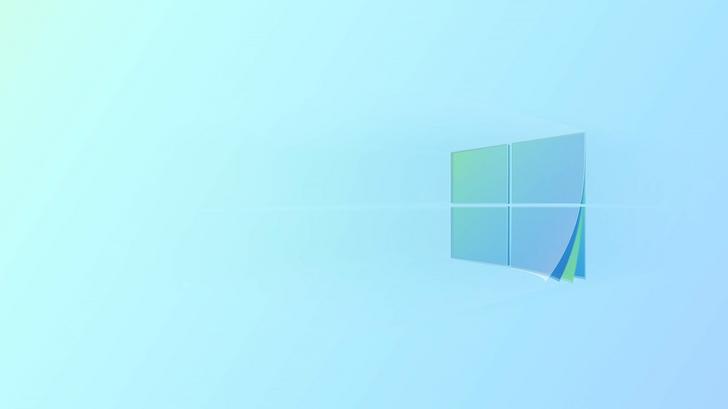 One of the biggest criticisms that has fallen on Microsoft with Windows 10, 8 and 7 is how the system has forced millions of users to upgrade at the most inopportune time. The cause of the complaints was that it was not easy or convenient to pause the updates, so in many cases, when we wanted to turn off the laptop, the system forced us to wait, while it was being updated.

Along the way, this has been improved since 2015, but it wasn’t until the launch of Windows 10 May 2020 Update, or Windows 10 2004, that the company finally enabled the possibility of skipping updates when shutting down and rebooting, adding options to reboot and shut down the machine without going through the tedious process.

Here’s how this simple function works

When the Start/Stop menu is displayed, Microsoft now allows us to Refresh and Shutdown, Shutdown, Refresh and Restart and Reboot. It is these functions without the “Update” that will calm down the spirits of many users, who continue to “suffer” the long update process.

It should also be mentioned that Microsoft has also added these controls to the classic Windows shutdown menu that appears with the shortcut Alt+F4, when no window is left open. This is what the options in that window now look like.

On the other hand, for all those users who are not yet in the last big update of Windows 10, we have to remember that the system allows in previous versions (since May 2019 Update) to pause the updates for 7 days.

It’s not as straightforward as the other two, because it’s “hidden” in Windows Update, but it will certainly help those more advanced users who want to avoid updating for longer to do so comfortably.

« Do we need a 10 Gigabit Ethernet Yet?
comments powered by Disqus