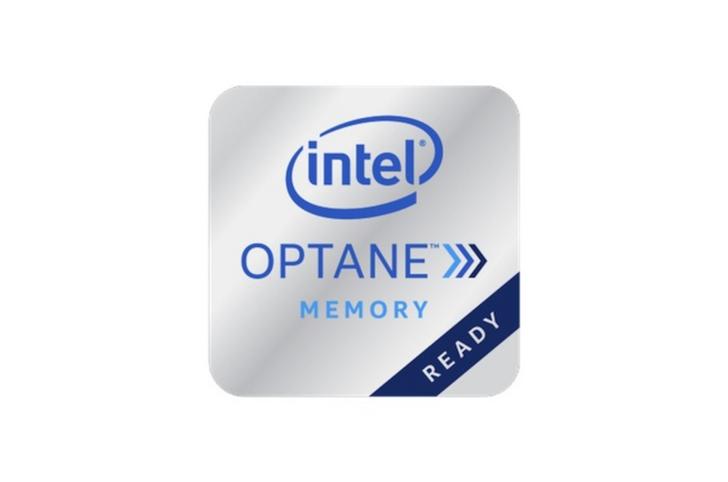 Will the future be (almost) transistor-free?

For decades we have been accustomed to consider our devices - computers, tablets or smartphones - as consisting of well-defined elements: processor, RAM, hard drive / SSD, a screen and accessory components. Often, perhaps talking to a friend who asks for advice, we find ourselves briefly explaining the differences between the two types of memory, the system and the mass storage, each with a specific task and not to be confused absolutely between them. Well, today there are margins to think that in the future there could be only one type of memory, although certainly not in the short term. The foundations have been laid by Intel and Micron, who announced last year a new type of memory based on 3D Xpoint technology, trade name Intel Optane.

What if in the future there is only one type of memory that performs the tasks of RAM and SSD?

Studies that have lasted more than ten years, in which the two companies have brought together all their experience in the sector; the time is now ripe for the commercial debut of these products, expected by the end of 2016, early 2017. To understand what this is all about, we will make time jumps back and forth in time. Flash memories - those of SSDs and USB flash drives as well as other similar devices - were born in 1983 thanks to the insights and dedication of the Japanese scientist Fujio Masuoka, whose efforts culminated the following year with the commercialization of the first chip by Toshiba, the company he worked for at the time (he is now an established university professor). He is credited not only with sensing the importance of having memories that could keep the information even if deprived of power, but also with the way to achieve this goal.

Finding an origin for RAM memories as we understand them today - or at least for similar and extremely rudimentary ancestors - is much more complex, but it goes back to the end of 1940, early 1950. Memories defined as volatile, different from flash memories, which lose information by removing power. On the other hand, they are extremely faster memories, but also expensive to produce. Now let’s take a step forward in time, to understand how Intel and Micron see the future, and we do it with an image:

Few words and simple: in the future, the need to produce different types of memory for different purposes may disappear, adopting only one suitable for everything. We use the conditional with a very precise reason: it is speculation about the future that understands technological developments that have not yet taken place, but the foundations for such a future have already been laid. We will get there in stages. The fans will have already understood that in order to achieve a result like this they have to change a lot of things in terms of design compared to what we are used to seeing today. So let’s take a look at the 3D XPoint technology on which everything is based.

« How to return Windows 10 May 2020 Update
Intel Eleventh generation desktop and workstation cores only in 2021? »
comments powered by Disqus